Your browser is unable to display this site correctly. Please try an up-to-date version of Chrome or Firefox instead.

AMD designs and integrates technology that powers millions of intelligent devices, including personal computers, game consoles and cloud servers that define the new era of surround computing. For more than 45 years, AMD has driven innovation in high-performance computing, graphics and visualizations technologies — the building blocks for gaming, immersive platforms, and the datacenter. Hundreds of millions of consumers, leading Fortune 500 businesses and cutting-edge scientific research facilities around the world rely on AMD technology daily to improve how they live, work and play.

But how could this data be gathered? And once gathered, what sort of custom architectures would be needed to parse it usefully? Was such an ambitious project even possible given the vast scale of AMD's installed user base? Neither Makedon nor any of his colleagues at AMD had answers, so they turned to the Jonah Group.

As recalled by The Jonah Group's Project Lead, Dan Sarbu, "When AMD first approached us, they were very clear about the business outcomes that they wanted, but they also understood that the technical solution was going to be complex and reliant on new, untested, ground-breaking technologies due to its complexity, the scale of the data being processed and the insights that it needed provide."

Facing those unknowns together required a strong element of trust and Sarbu emphasizes his team's collaborative and transparent approach to working with AMD.

Our initial proposal to AMD was for a short implementation of a Proof of Concept (PoC) and they agreed that given the complexity of the problem this was the best way to go with all the unknowns in this project. The PoC allowed us to address all identified risks at the outset and to cost out the entire solution and ongoing operational costs for AMD, which gave AMD the confidence to approve scaling it up to the full platform. In terms of the working relationship between AMD and Jonah Group, Sarbu notes that, "The AMD teams were constantly engaged, and we had access to all stakeholders in the project. I think we were reasonable in explaining our step-by-step approach, and they accepted that and were very active in working with us. For our team it was exciting to work on a project with so many unknowns, but AMD deserves a lot of credit for attempting something so bold and so complex, and for standing behind their vision. They had a very mature approach."

Sarbu concludes optimistically as he reflects on the evolution of this very ambitious Big Data solution. "Today, with the solution in production, I can say with confidence that this project has been a success for both organizations. We are looking ahead to adding new features in response to requests by their business users, and to build on a promising relationship. For us, it has been an amazing project. And there is way more interesting stuff to come." 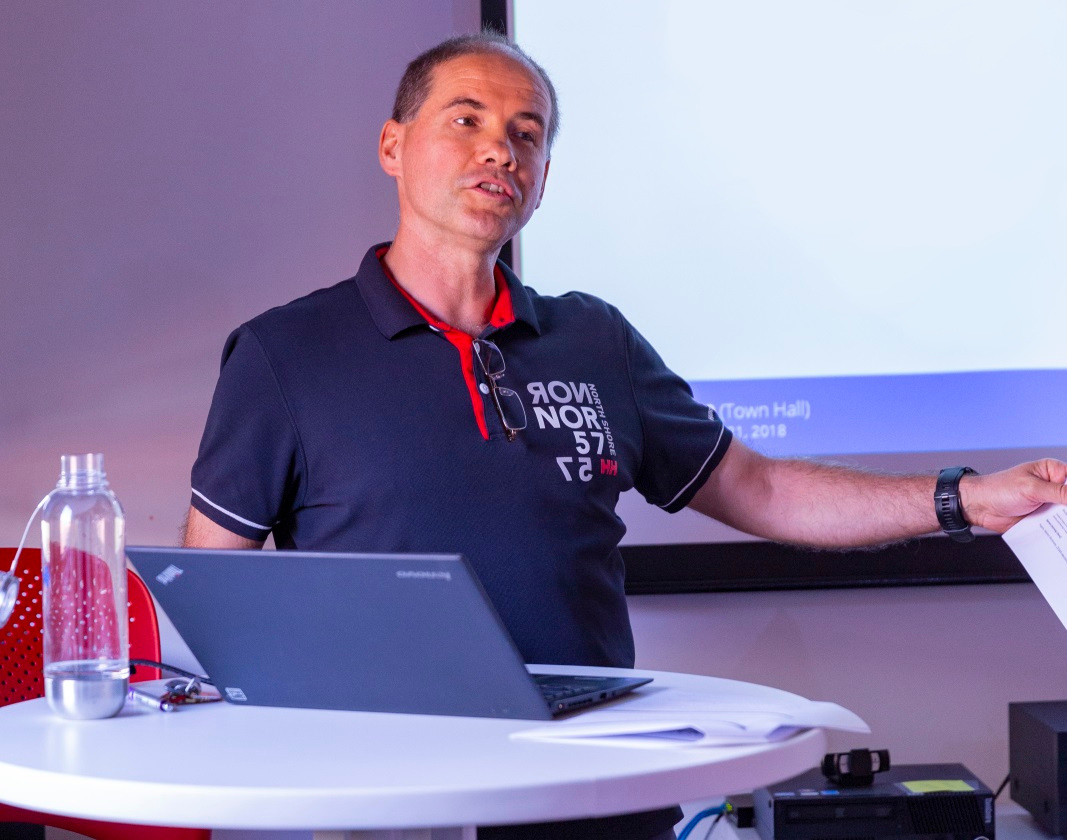 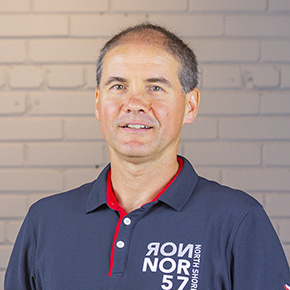 Contact us for more details on the tools and technologies used for this big data solution.